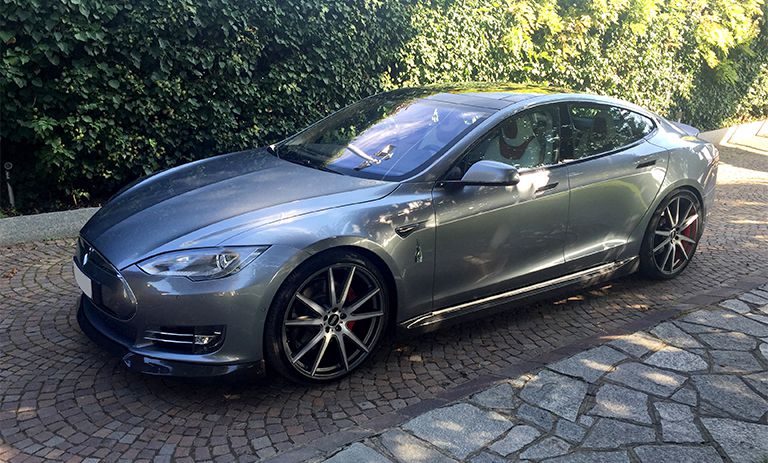 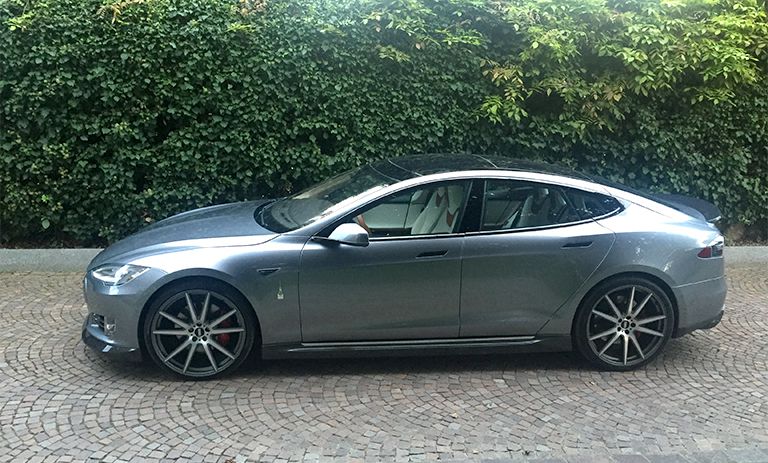 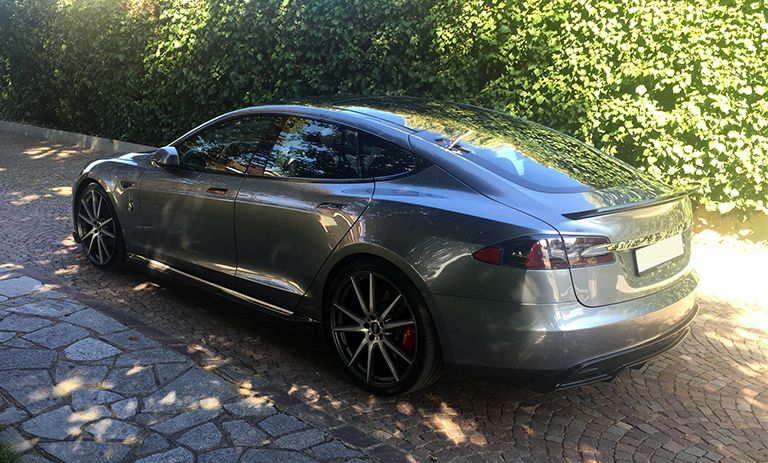 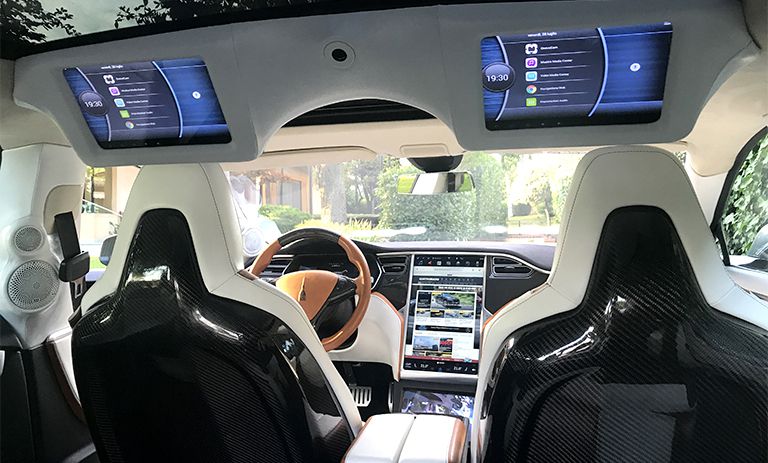 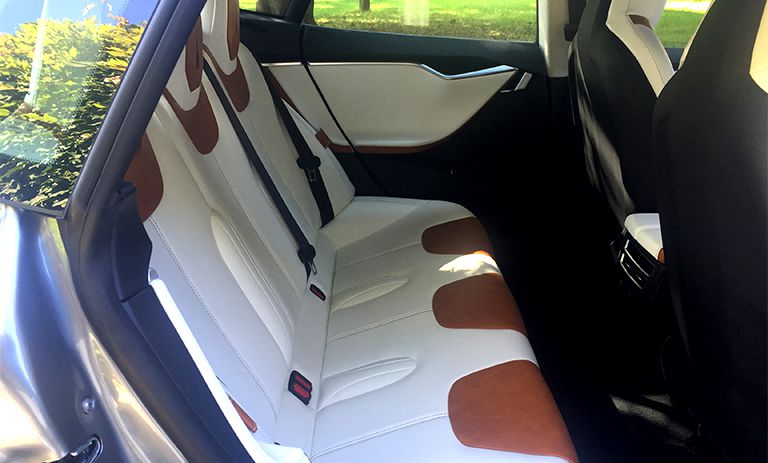 Model S is Tesla flagship, premium sedan with more range, acceleration, displays and customization options. The full electric is the richest version of the range, a supercar with a value of €200,000, which, with the Ludicrous Speed Upgrade, surpasses every super sports car with a 0-100 km/h in 2.7 seconds! Our Tesla for rent in Torino, a unique and unobtainable one-off, was further embellished with a state-of-the-art multimedia system with 3 additional monitors and carbon cladding on the front seats.

A fantastic car with a free battery charged and no fuel consumption. Rent the Tesla Model S P100D for your wedding in Turin, this new sedan is the car of the future! In recent years, it has been officially recognized as the safest car in the world; this luxury electric car has also enchanted high-speed enthusiasts for its incredible performance. The world's first high-end electric sedan is a car so advanced that it sets the new standard for premium performance.

Rent Tesla Model S P100D to celebrate your wedding in Turin and province, in Piedmont, or in other locations on request for hire. Also in Langhe and Monferrato, the northern lakes Maggiore, Como and Garda, main cities such as Milan, Venice, Florence, Rome. Tesla Model S P100D rental is available for weddings, anniversaries, birthdays, bachelor parties and ceremonies; Tesla Model S P100D can also be rented in Chianti, Tuscany or the Dolomites, as well as in France and in Switzerland. 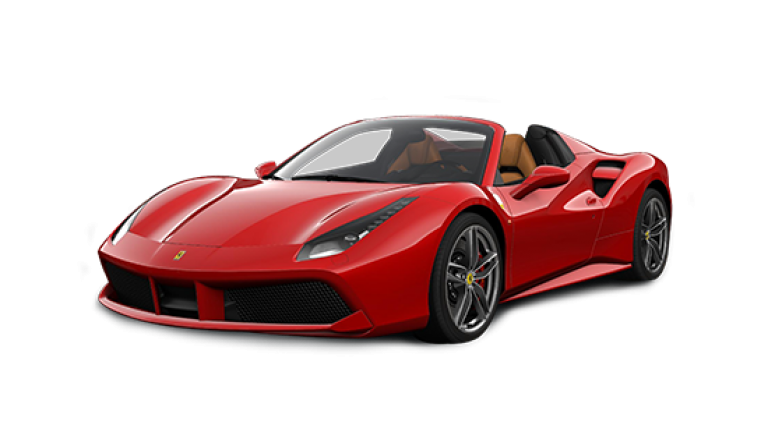 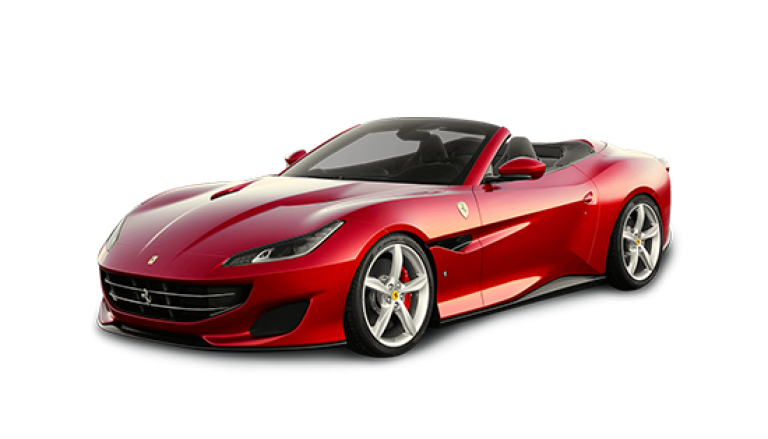 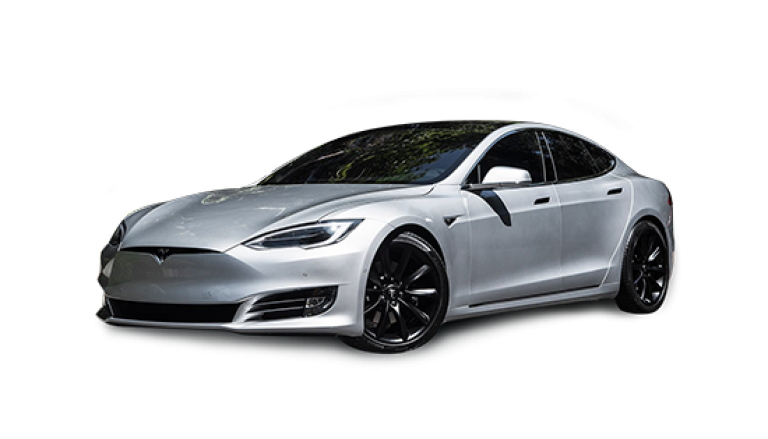 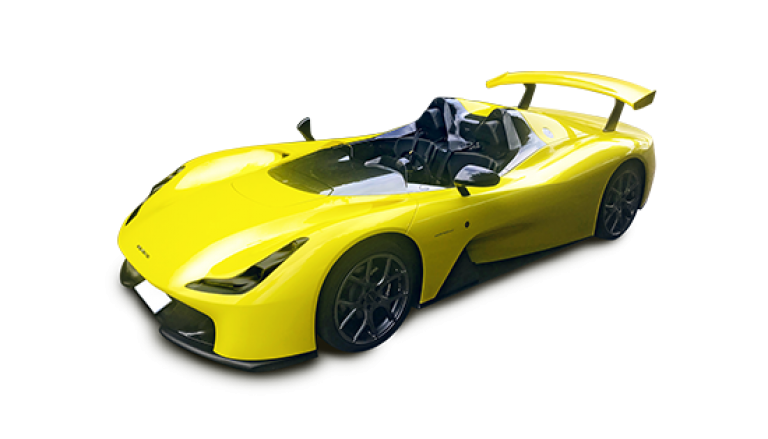 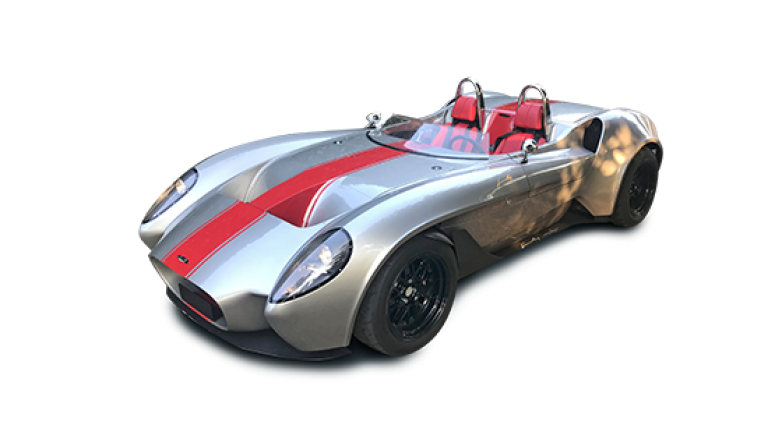 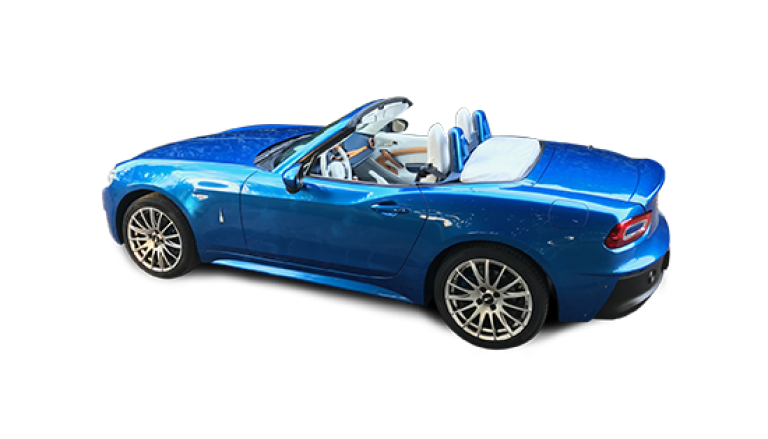 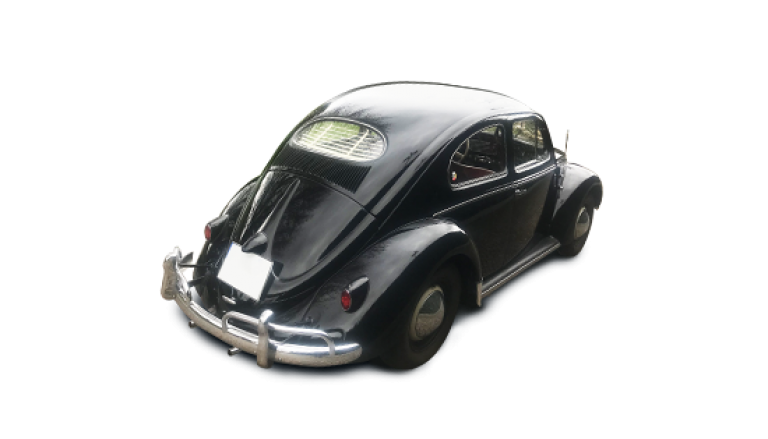 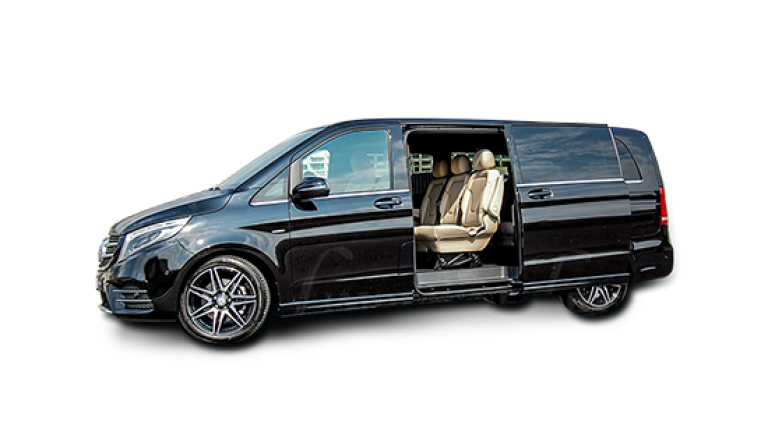